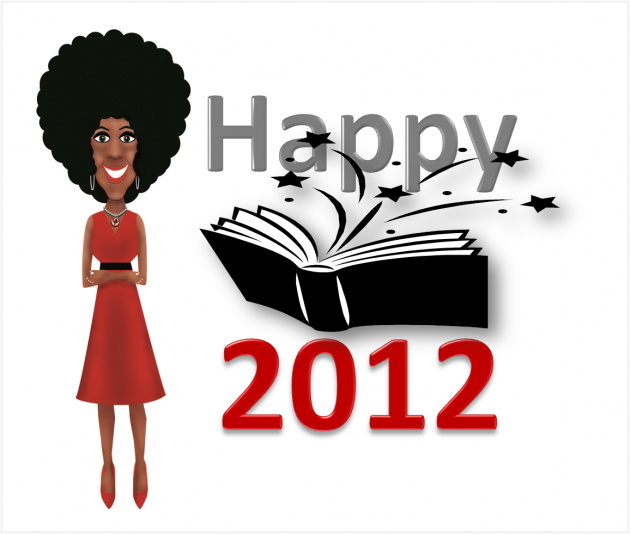 Thank you for a most  fabulous 2011 inaugural Heard television show with authors who really, really had something to say.  And you, dear readers and viewers,  listened and responded and shared this new show with your literary world.  Thank you!!!

This year, we promise to be just as inquisitive, curious and quite nosey about the authors’ books, their back stories and their body of work.  It’s what you’ve demanded and we’re  happy to supply.

And our cameras aren’t finished filming.

So we’re giving them a break in January and kicking off the 2012 season with our first show on Tuesday, February 7.

When we come back, you’ll see a new logo, more features and a new feel to the show.  We hope you like it.  Let us know either way.

Thanks for your prayers, encouraging words, thoughtful feedback and constructive criticism.  Thanks for watching! Tune in on Tuesday, February 7.  And tell your friends!